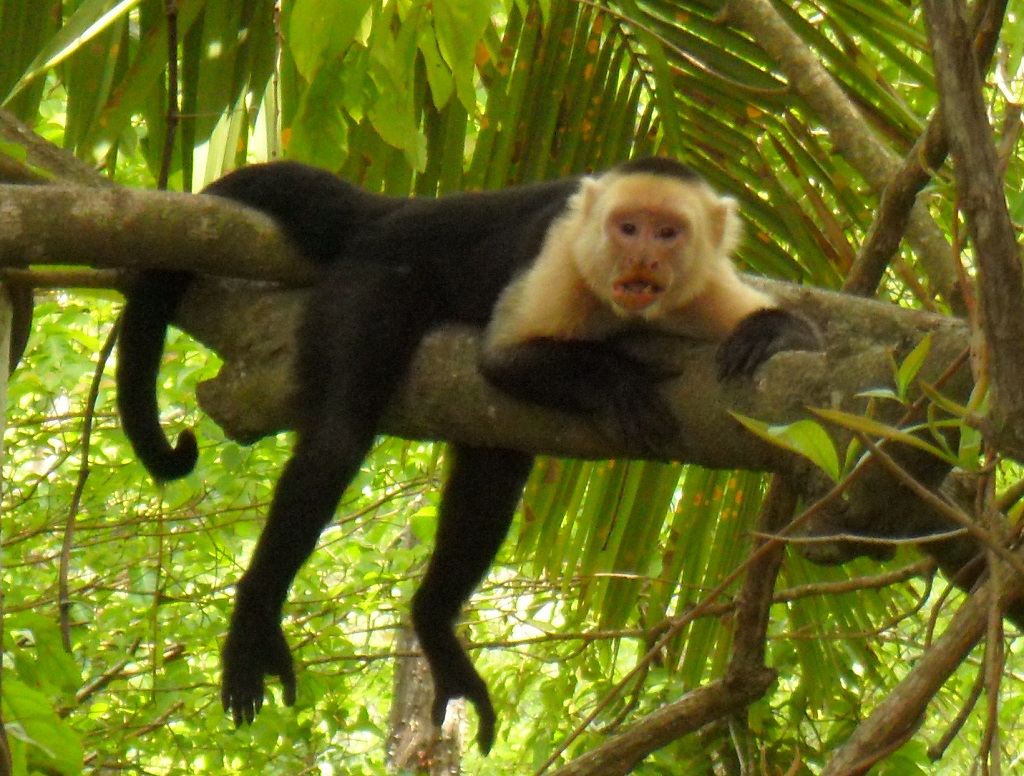 Last week I attended The Secret Science Club, a popular monthly lecture series focused on what else, scientific related topics that takes place at the Bell House in Brooklyn, NY. The session featured cognitive scientist and author Dr. Paul Bloom on the Origins of Good and Evil.

The room was packed to the brim and felt to me more like waiting for an underground concert than a psychology professor’s lecture. I’m happy to report that scientists are now seemingly cool, which facilitates their findings being recognized and shared, and hopefully will inform and assist people from all walks of life, instead of just mainly academics.

Below are two of Dr. Bloom’s findings, and how the information can be applied to the positioning of your personal and/or company brand.

Morality Matters
Dr. Bloom’s research at Yale has revealed that babies are able to judge the good and bad of other’s actions, feel empathy and compassion, as well as possess a rudimentary sense of justice. While the research shows that these traits are hard wired, he also illustrated how they are culturally evolved and some of the implications. He cited our societal changes in viewpoint on slavery and same sex marriages as examples of these shifts in perceptions.

From a brand perspective, morality should extend to cogent actions and behaviors, but not take on a societal slant. For example, no one complained that Chic-fil-A wasn’t open on Sundays because of the company’s Christian owner’s beliefs. But when he spoke out against same sex marriage, it caused a significant uproar and multiple boycotts that lingered in the press for quite a long time.

Do No Evil
Dr. Bloom also related a rather startling story about a British woman who threw a cat into the garbage can ‘just for fun’. She was publicly shamed and harassed as a result of the sharing of the video of her cruel deed on social media. We as humans have an inherent sense of moral judgment and social media now can cause it to swell into punitive action, as it did in the case of this woman, who ended up receiving death threats for her actions.
As a company, I would recommend always wearing the white hats in every situation, as it will always trump the opposite. Google’s “Do No Evil” moniker lasted for quite a long time, but when it shifted to combining user data between all of its properties, that slogan turned into a bullet point in Ten Things We Know to be True: You can make money without doing evil.
I was shocked that there wasn’t more outrage over the decision, but believe that the Google brand had built up so much good equity in the minds of users that they didn’t really care so much about the potential big brother-esque usage of their data.

In summary, as Dr. Bloom articulated, we have choices in how we live our lives. The same goes for how we operate our companies and position our brands. Be good, and as Google would say, “Do No Evil,” even if you decide to *yikes*
make money through advertising.

Have a morality example with your brand? Share it.

Recommended Reading:
Just Babies: The Origins of Good and Evil
By Paul Bloom

Welcome to the Brand Lucence blog, a place to explore creativity and knowledge as well as share news and information. 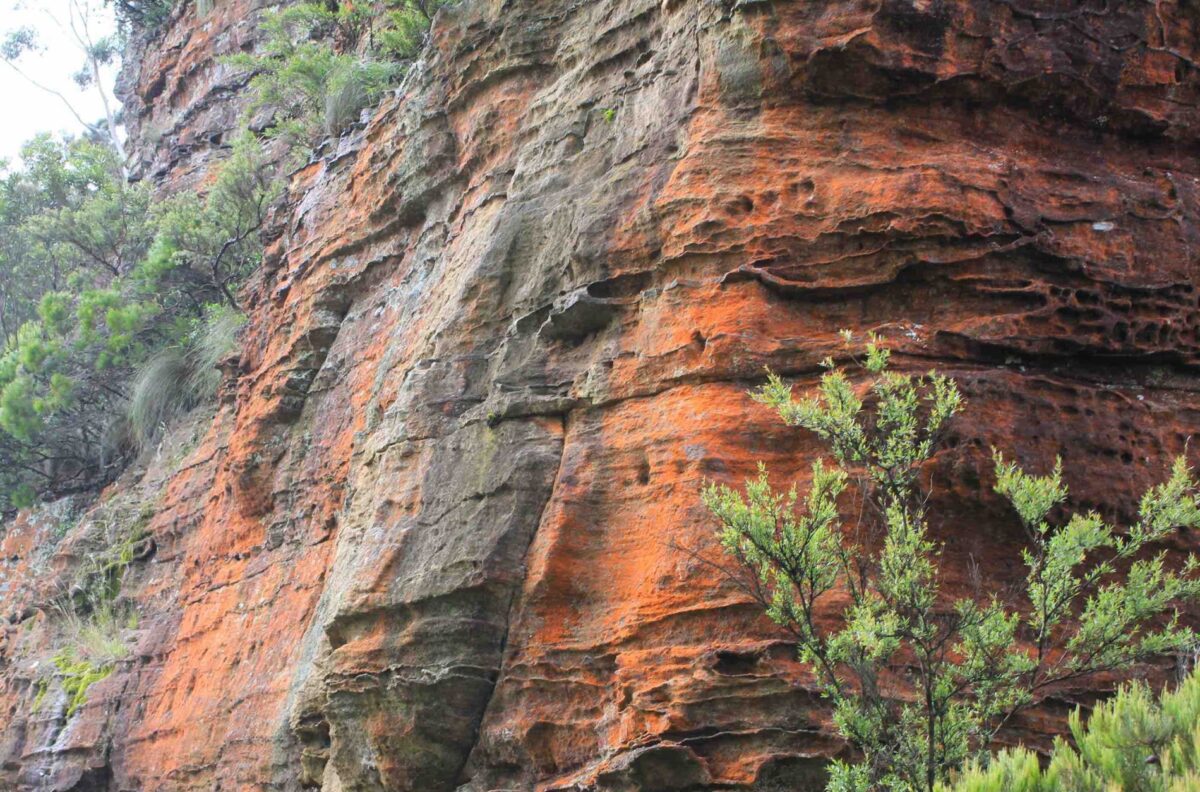 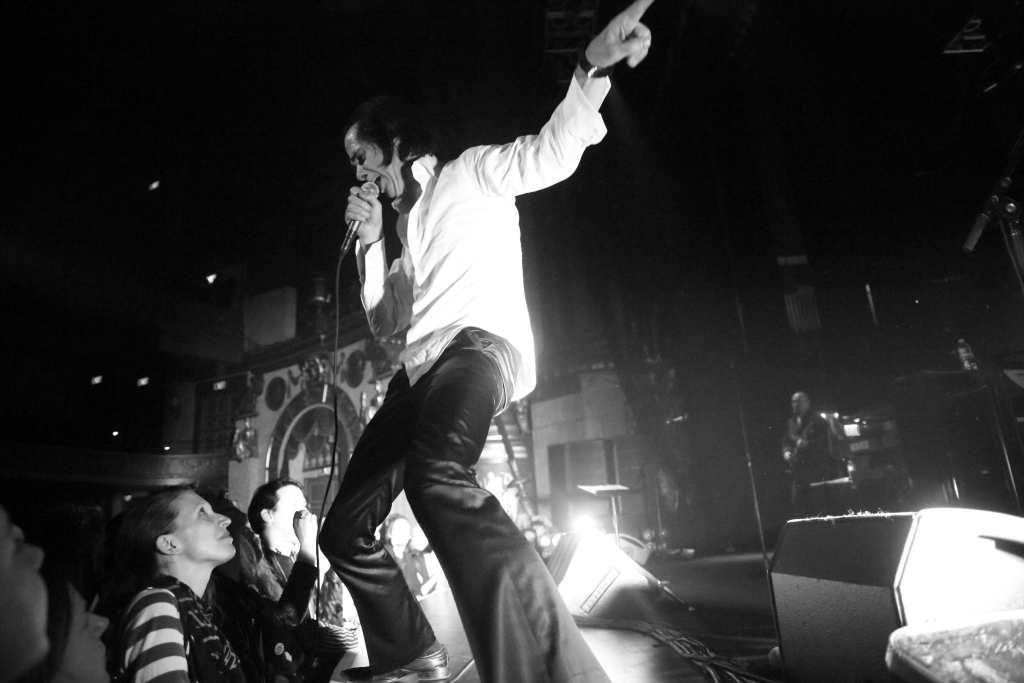 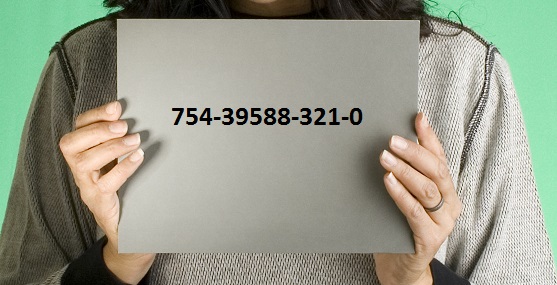 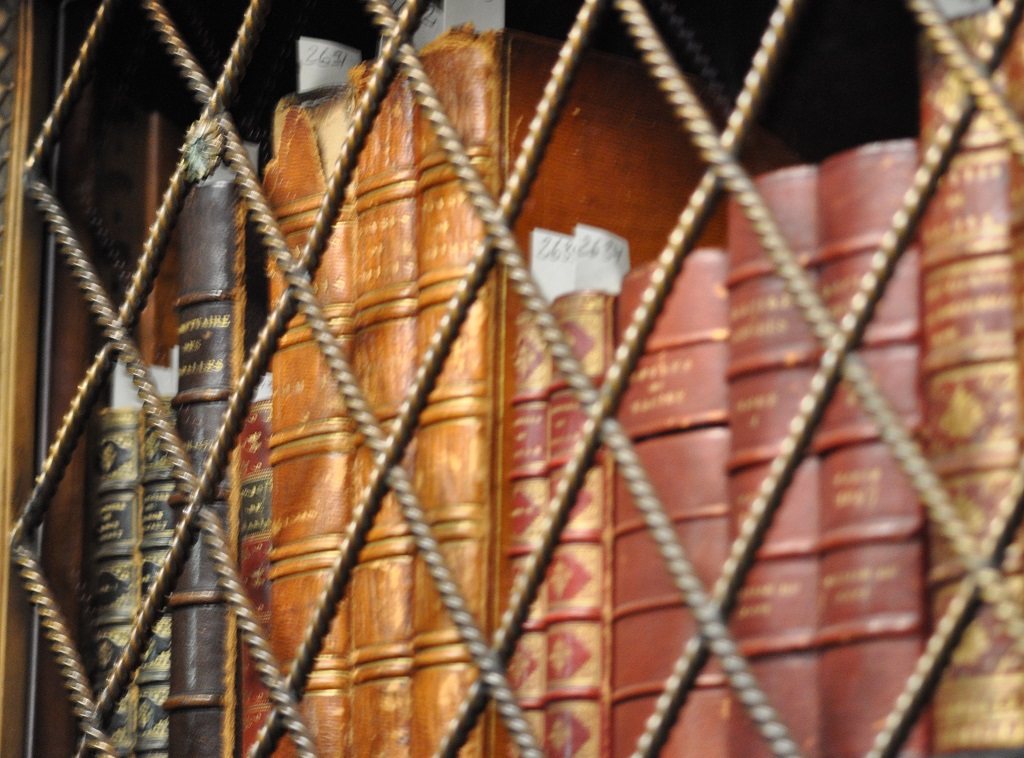 The Importance of Your Brand Story